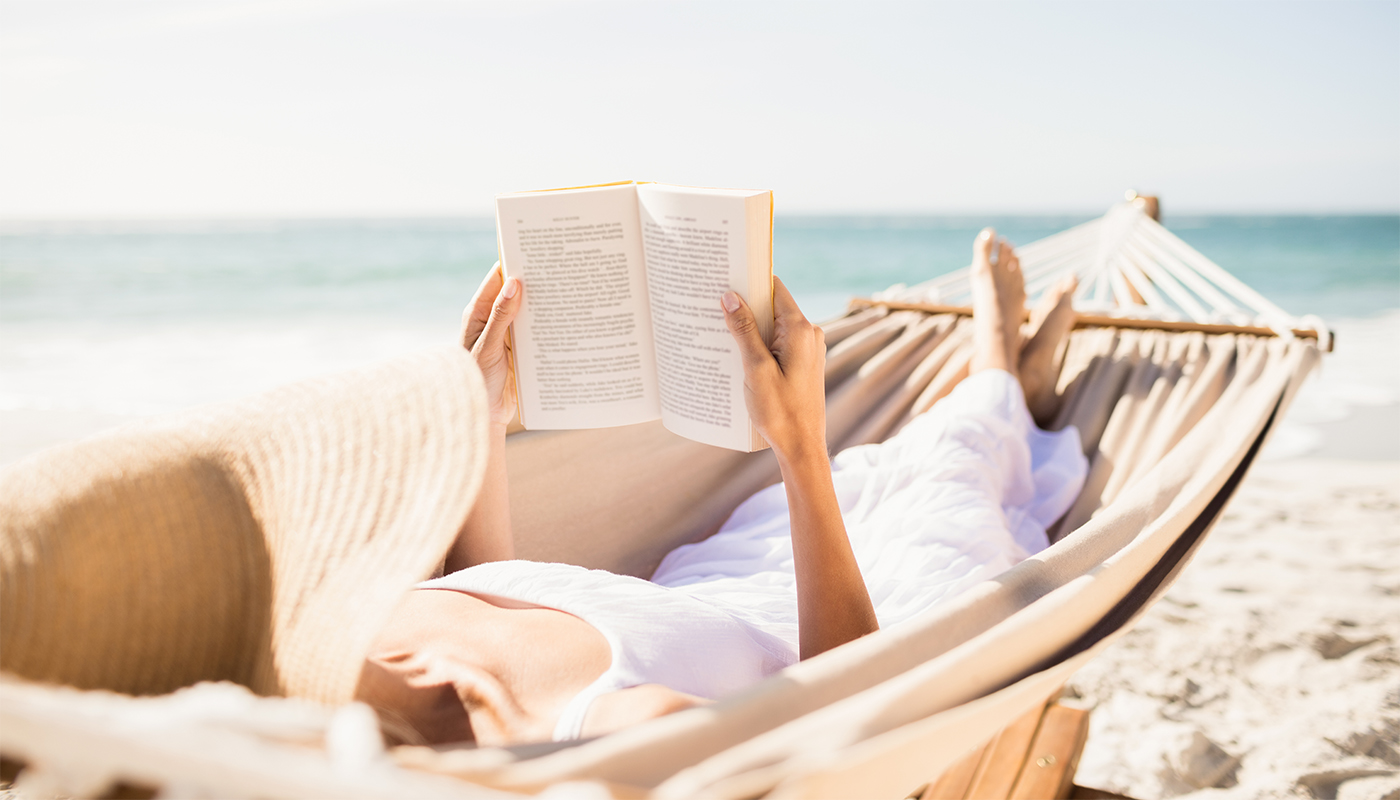 With summer in full swing, there’s no better way to capitalize on the gorgeous weather than a day at the beach. Our pick would be the Alabama Coast, with miles of sugar sand beaches and beautiful emerald waters. The conditions are just right for lounging in the shade, taking in the breeze, and curling up with a good book. After all, the kids will be entertained for hours playing in the surf and building sand castles, so it’s a great time to indulge with the perfect summer read. Lucky for you, we’ve curated a list, so grab your shades, settle in, and take your pick!

If tackling a few good books is your idea of accomplishment, we totally get you. Summer might not be the best time to get sucked into an ambitious novel anyway. Uncomplicated page-turners with a bit of drama, a splash of excitement, and a few surprises along the way are the perfect mix to keep you engaged while working on that tan. Here are a few worth considering:

For the Romance Fanatic

Maybe you’d prefer to get lost in a love story about a beautiful heroine and the dashing hero that whisks her away into the happily ever after. With the perfect balance of love, courtship, drama, and triumph, romance novels have a way of sweeping us off our feet on a journey that almost always promises a happy ending. If romance is your thing, give these a try:

For the Mystery Junkie

If you’re captivated by suspense, intrigue, and the element of surprise, you just might be a mystery junkie. Whether you prefer moody novels with haunting themes, dangerous spy novels, or psychological thrillers, we’ve got a few page-turners that will have you on the edge of your seat:

For the Short Story Lover

There’s a lot to love about short stories. Given their brevity, they seem exempt from complex storylines. They’re also concise, written with meticulous precision, and when done well, pack tons of emotion in just a few words. We think sometimes less is more, but you be the judge:

For the Non-Fiction Realist

This genre is for the diehards whose commitment runs far deeper than the average beach read. You know the type. They devour books with mind-numbing speed, plowing through pages of memoirs and biographies like it’s no big deal. You’ll spot them easily, carrying a thick book around all vacation long, and not just at the beach. Curled up on the porch, lounging by the pool, their dedication runs deep, and they’re in it for the long haul. If this sounds like you, here are a few worthy of mention: 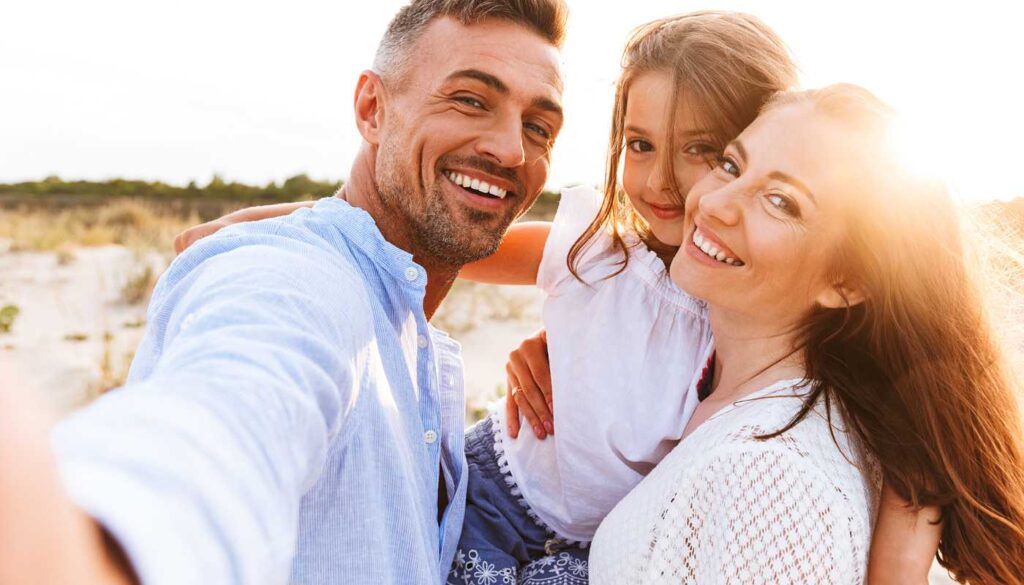 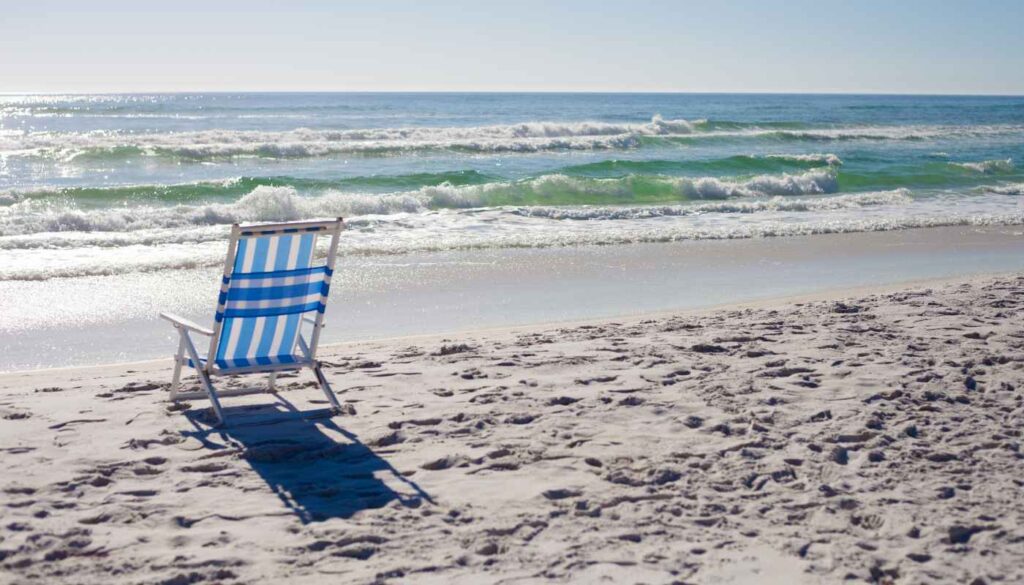 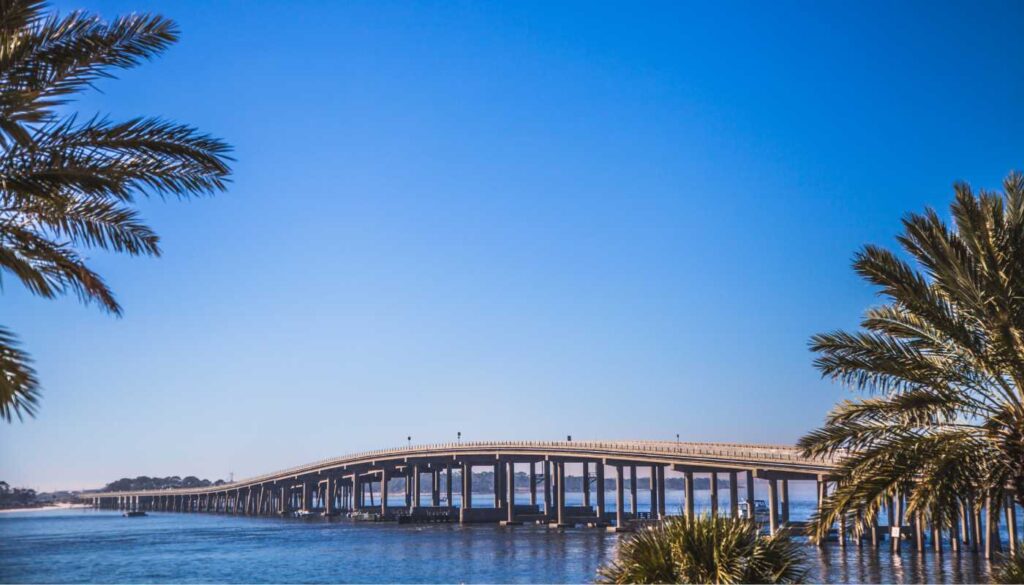